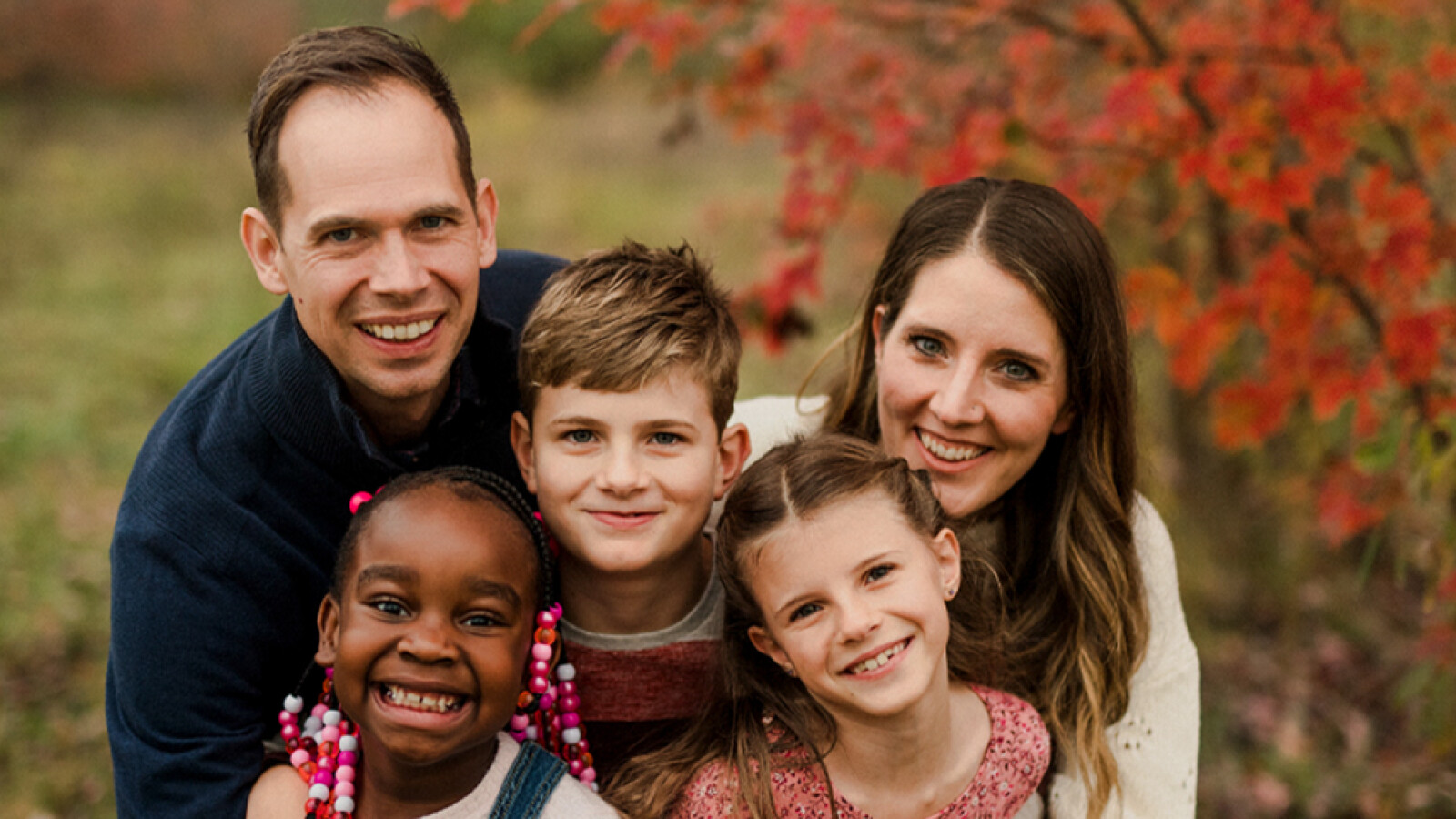 John and Melanie Dickerson have been married for 12 years. They are both originally from the Midwest – John from Michigan and Mel from Ohio. They have three children Jack, Zoey, and Evie. John’s dad is a Senior Pastor who has been at the same church in Michigan for 40 years. John’s grandfather pastored the same church for 30+ years.

At the age of 26 John was called to serve as the Lead Pastor for a church of 40 people. During his six and a half year tenure, the church grew dramatically to more than 800 people. The congregation was in a retirement community, and as the church multiplied, it saw consistent growth across all generations, attracting retirees, young families, Millennials, and students.

Before coming to Connection Pointe, John served as a Teaching Pastor at Venture Christian Church in Los Gatos, California alongside Senior Pastor and national radio communicator Chip Ingram. As part of his role at Venture John taught weekend services and helped shape the strategic direction for the congregation of 5,000.

John is a respected journalist, speaker and author. He has spoken many times at conferences and churches ranging from 5,000 to 25,000 in attendance. His writing has appeared in The New York Times and USA Today.

As a former journalist, John thrives on studying Scripture, connecting it to modern culture, and communicating it in a way that is practical, understandable, and connects with all generations.

He values the authority of Scripture, the unity of the body, the value of loving people, and the vision to reach all generations and races for Christ. In summary, John aims to be a servant-leader who is Christ-like, highly valuing the Word of God and sensitively speaking the language of the culture.