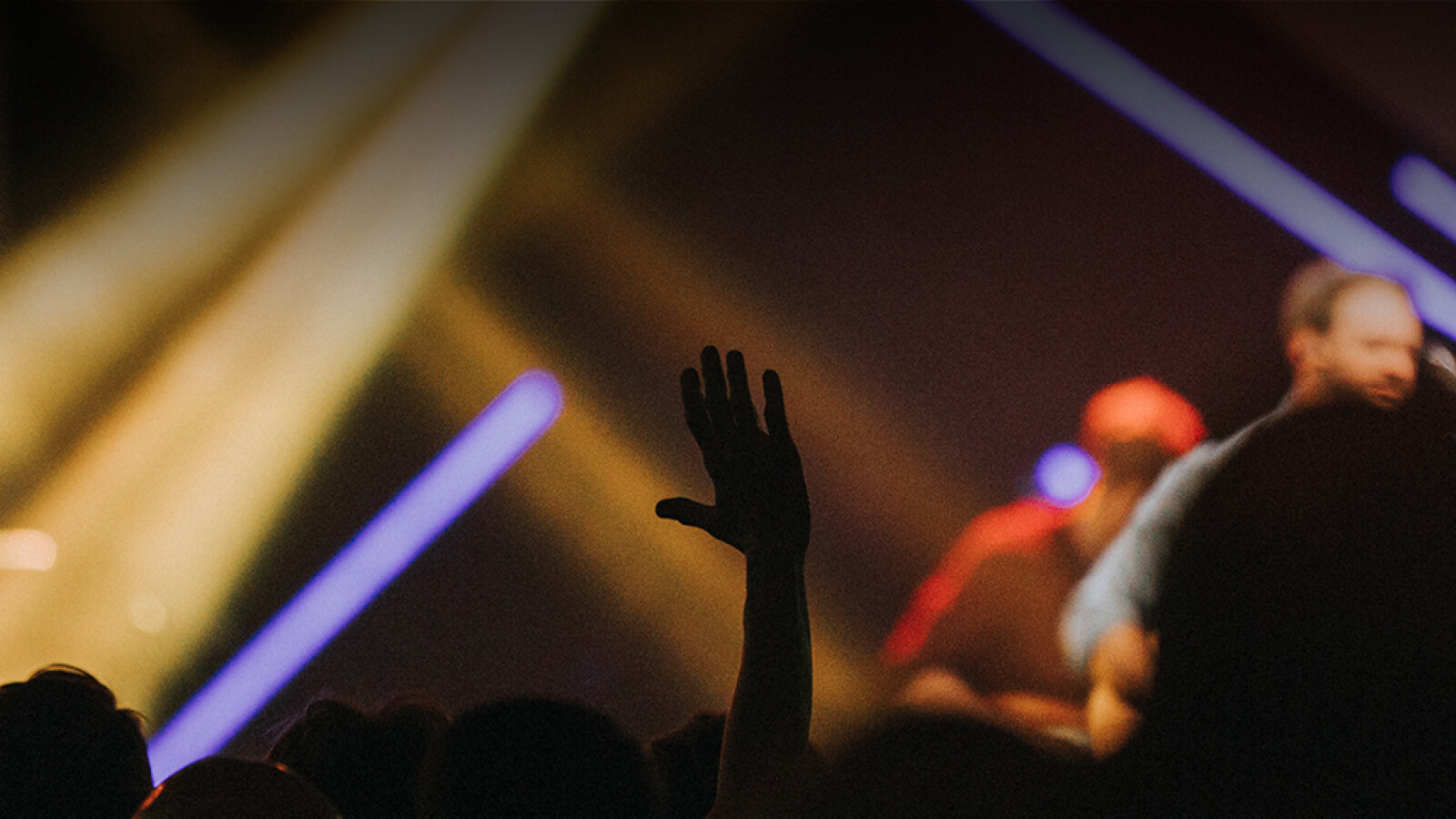 In the last few years John traveled the country to speak at a variety of larger churches. This experience helped him to see how unique Connection Pointe is. John shares, “It's this love of God flowing through the members of the church, the staff, and everyone working together to show God's love to the community … That's what has made Connection Pointe such a special church and such a blessed work of God.” As John and Mel interacted with staff and elders, this value became more apparent to them both. It's one of the main reasons why John and Mel have decided to join our church family.

John and Melanie are both originally from the Midwest – John from Michigan and Mel from Ohio. Their relationship started in Arizona, where they led their first congregation. But, around four years ago, they began praying about relocating back to the Midwest. They told God they would serve Him anywhere, but that they’d love to plant their roots in the Midwest. As they prayed, they poured over a map of the Midwest, specifically in a metro area, and felt a draw to the Indianapolis area. Around this time John had a speaking engagement in Indianapolis and felt like it was the place God was drawing them to. For John and Mel, moving to Brownsburg is not a stepping stone to a future position, it’s a coming home.